Shares of Cenntro Electric Group (NASDAQ:NAKD) are down roughly 13% as of 1:45 p.m. ET. The company, which was previously known as Naked Brand Group prior to the recent combination with Cenntro, has seen volatile trading since the combination and pivot to the electric vehicle space.

Cenntro Electric stock fell after the company published a 13D filing with the Securities and Exchange Committee (SEC) outlining ownership stakes in the company and a previously unknown lockup period for a substantial portion of the company’s outstanding shares. In addition to the impact from the filing, growth-dependent stocks are seeing rocky trading in today’s session, with the Nasdaq Composite index down roughly 1.5% as of 1:45 p.m. ET. 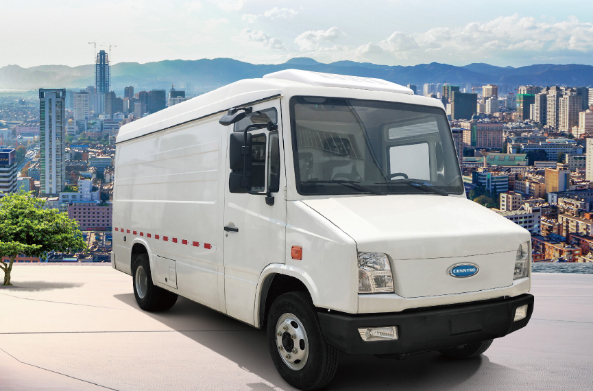 Naked Brand’s core business used to be selling lingerie, swimwear, and other clothing items, but it pivoted to the electric vehicle space through its combination with Cenntro Electric Group. With the merger, Hong Kong-based companies Cenntro Enterprise Limited (CEL) and Trendway Capital Limited (TCL) made an agreement with China Leader Group to lock up their holdings in Cenntro Electric.

The parties agreed not to sell their shares until 180 days after the combination’s completion, which occurred at the end of December. CEL, TCL, and China Leader Group limited owned roughly 92.46 million shares, accounting for roughly 36% of the company’s outstanding share count.

Naked Brand Group previously attracted attention as a meme stock and potential short-squeeze candidate, but its shares have struggled since the company’s merger with Cenntro. Cenntro Electric stock is down roughly 51% from market close on the day of the combination.

In addition to disclosing new ownership stakes, today’s 13D filing points to a flood of shares potentially hitting the market in the beginning of summer. With speculative stocks coming under pressure recently, it looks like the filing might have highlighted extra risks for investors, and there’s a good chance that Cenntro will continue to see volatile trading in the near future.

Why Airline Stocks Are Soaring Today